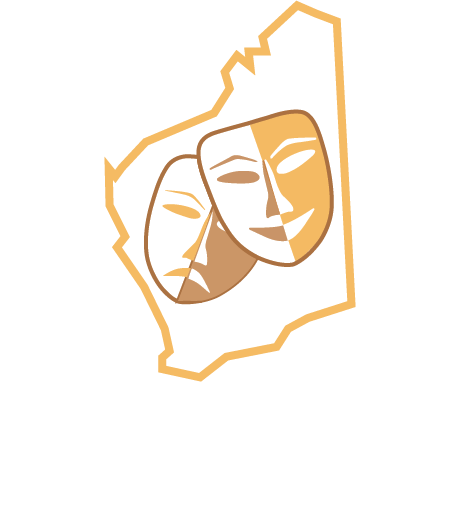 Perth At Home Theatre Inc. was established during the COVID-19 pandemic to provide an outlet for Western Australians to continue their participation in the performing arts.

The foundation project, digital show 10 Ways to Survive Life in Quarantine by Don Zolidis, engaged performers from across Perth and the southwest region, reaching more than 450 viewers over a 24 hour period. It became clear an appetite exists to connect with creatives and the theatrical arts in the digital sphere, both during and after the pandemic. Perth At Home Theatre was formally established and incorporated in May 2020.

Mission: Enable participation and engagement with theatrical arts in Western Australia through physical and digital platforms.

Vision: A vibrant and rich culture of theatrical arts where physical distance is not a boundary to participation or engagement.

Perth At Home Theatre Inc. will embark on a number of projects that are guided by the following principles:

While some projects will involve in-person rehearsal and performances, opportunities should be identified for involving those who do not live near the cast and crew.

Projects will primarily be theatrical in nature despite being either filmed or live-streamed. This may mean keeping the ‘live’ aspect of the performance or focussing on the consistency of a scene. This means projects are ‘filmed theatre’ instead of ‘short film’.

Perth At Home Theatre Inc. will continue to investigate opportunities to support the Western Australian performing arts community. Viewers of 10 Ways to Survive Life in Quarantine were encouraged to donate to Barking Gecko Theatre, supporting their upcoming children’s theatre production. Projects will explore what avenues are possible for supporting the continuation of Perth At Home Theatre Inc. as well as the broader performing arts community in Western Australia. 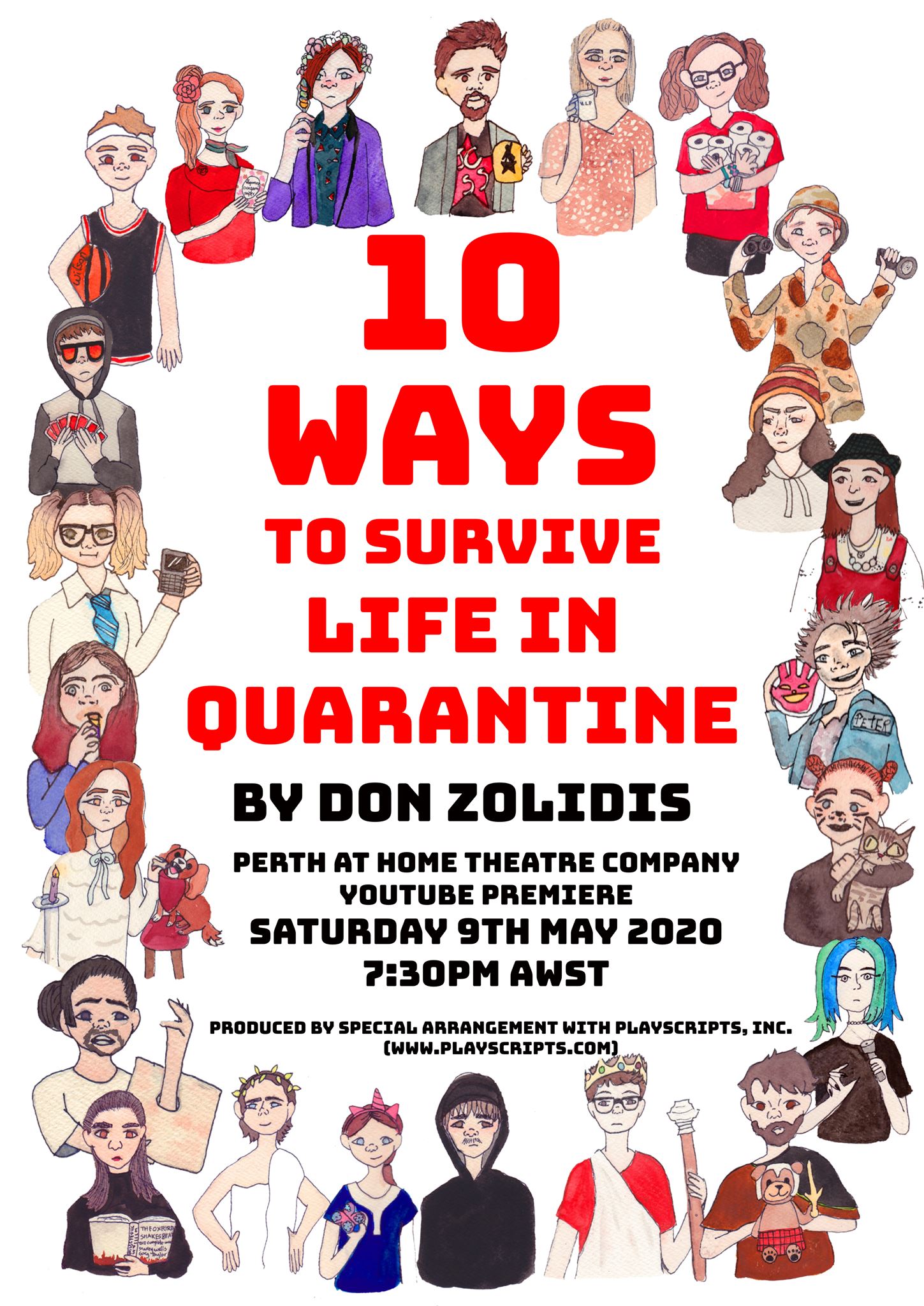 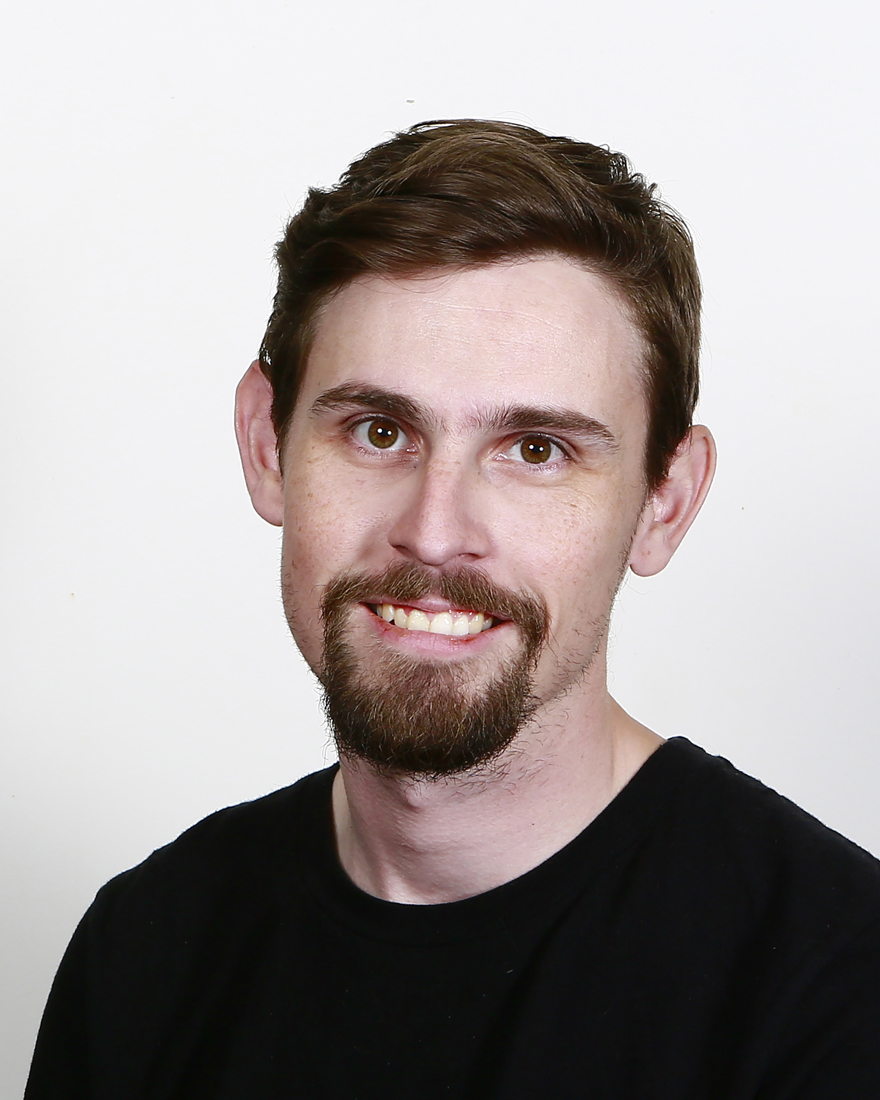 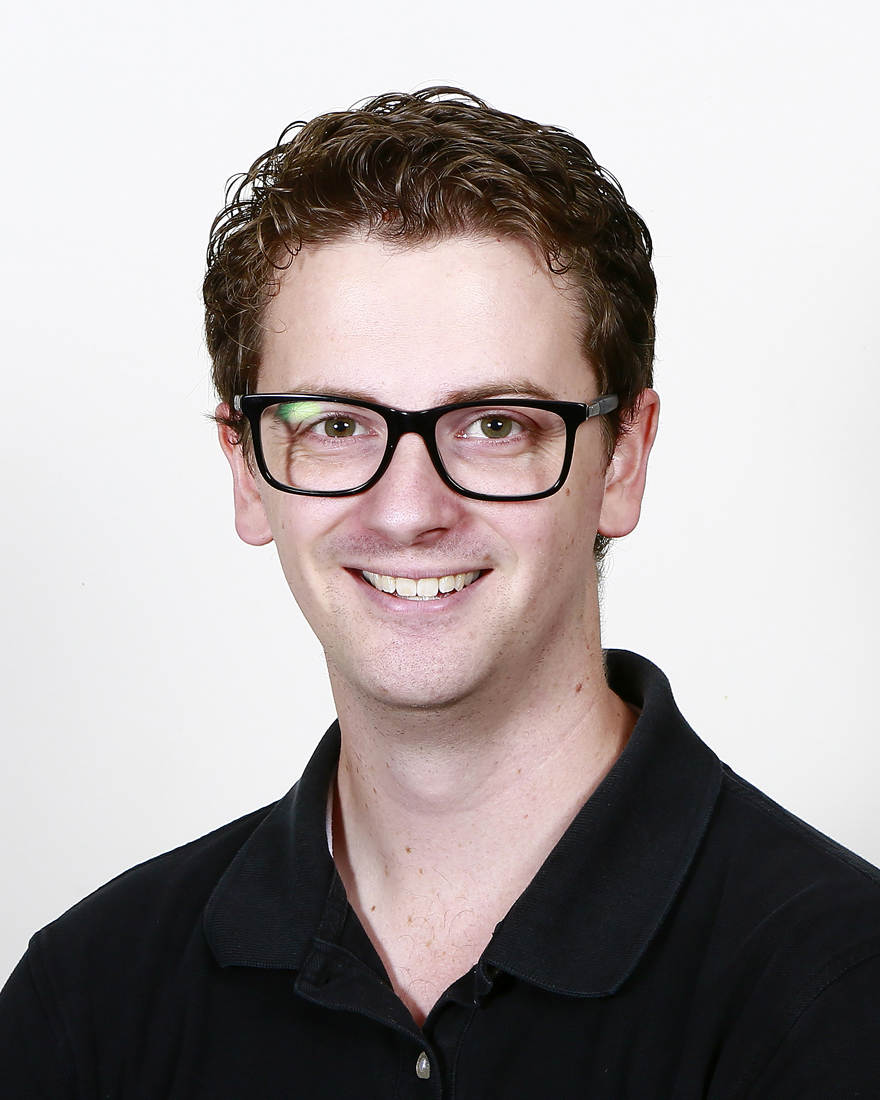 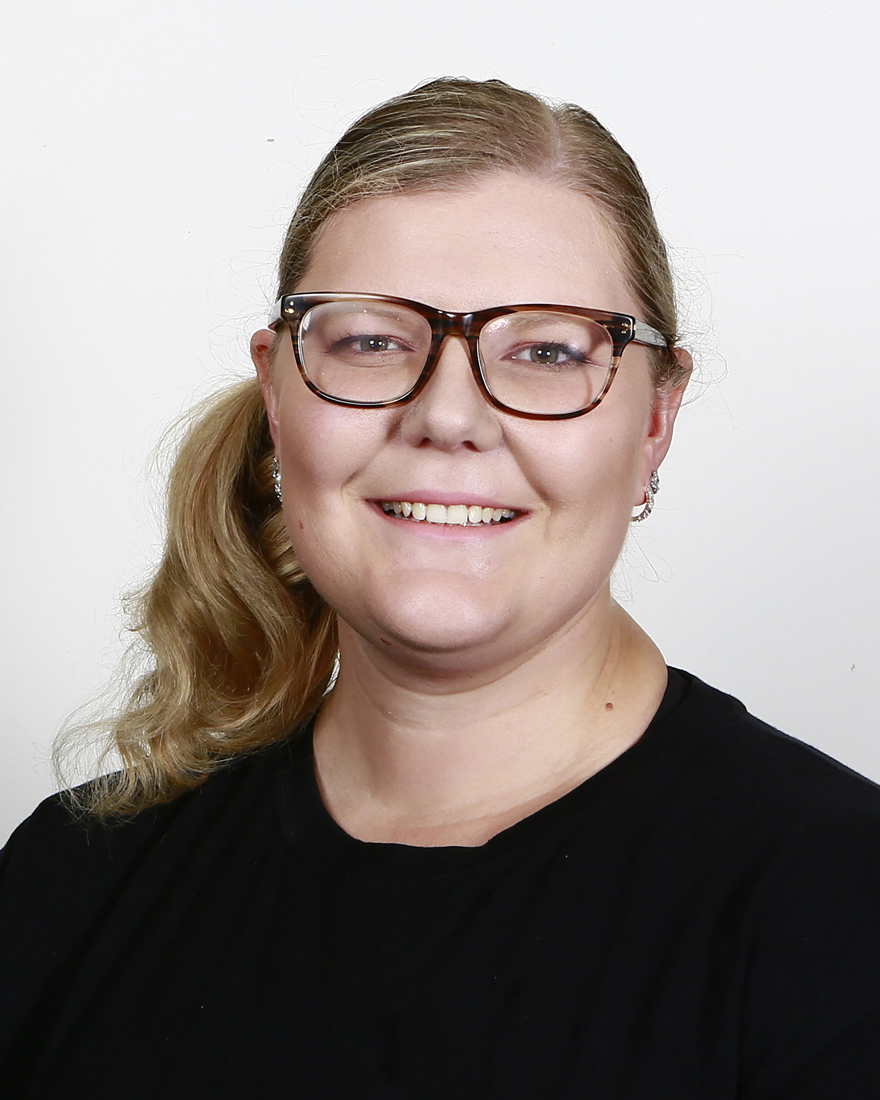 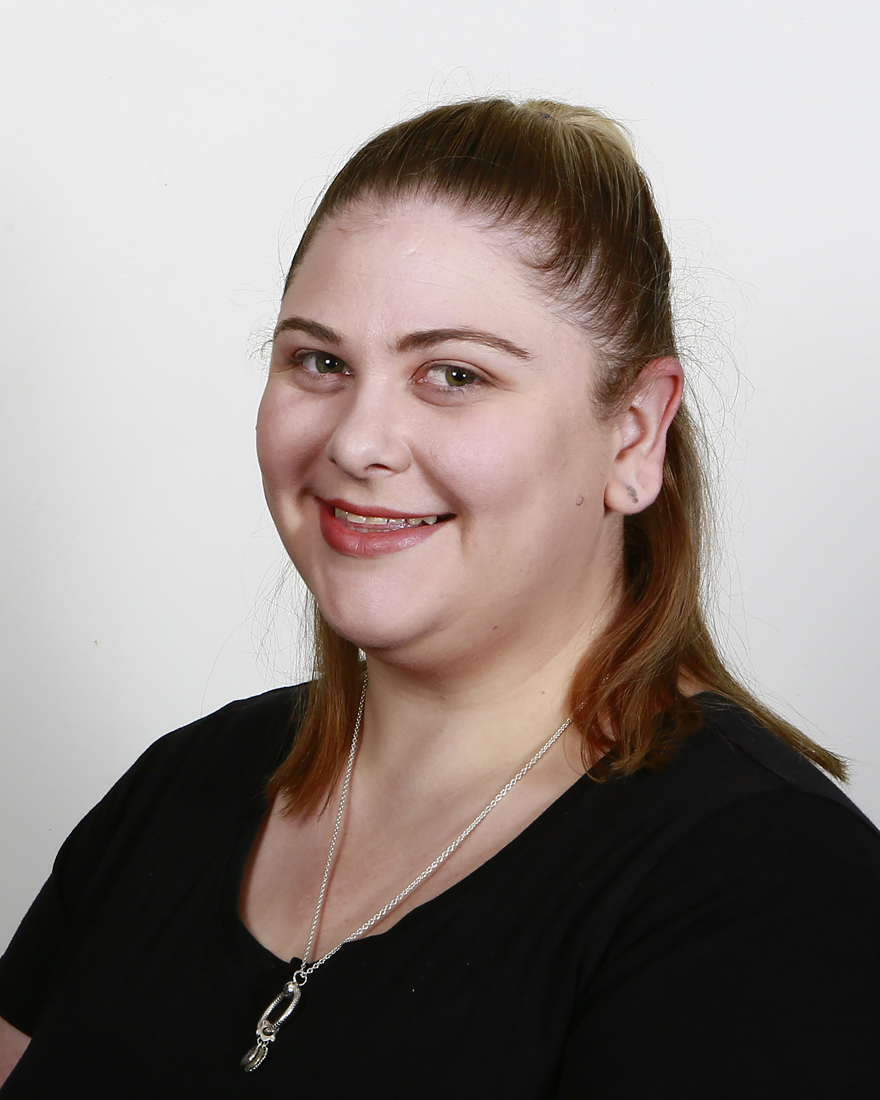 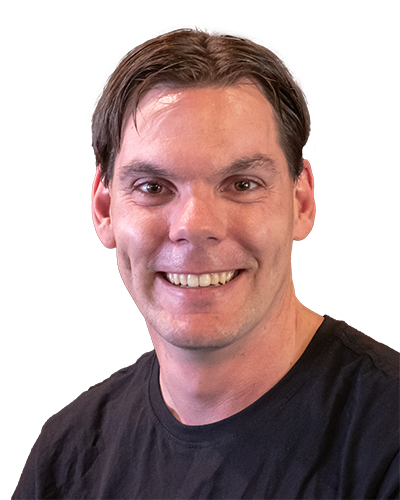 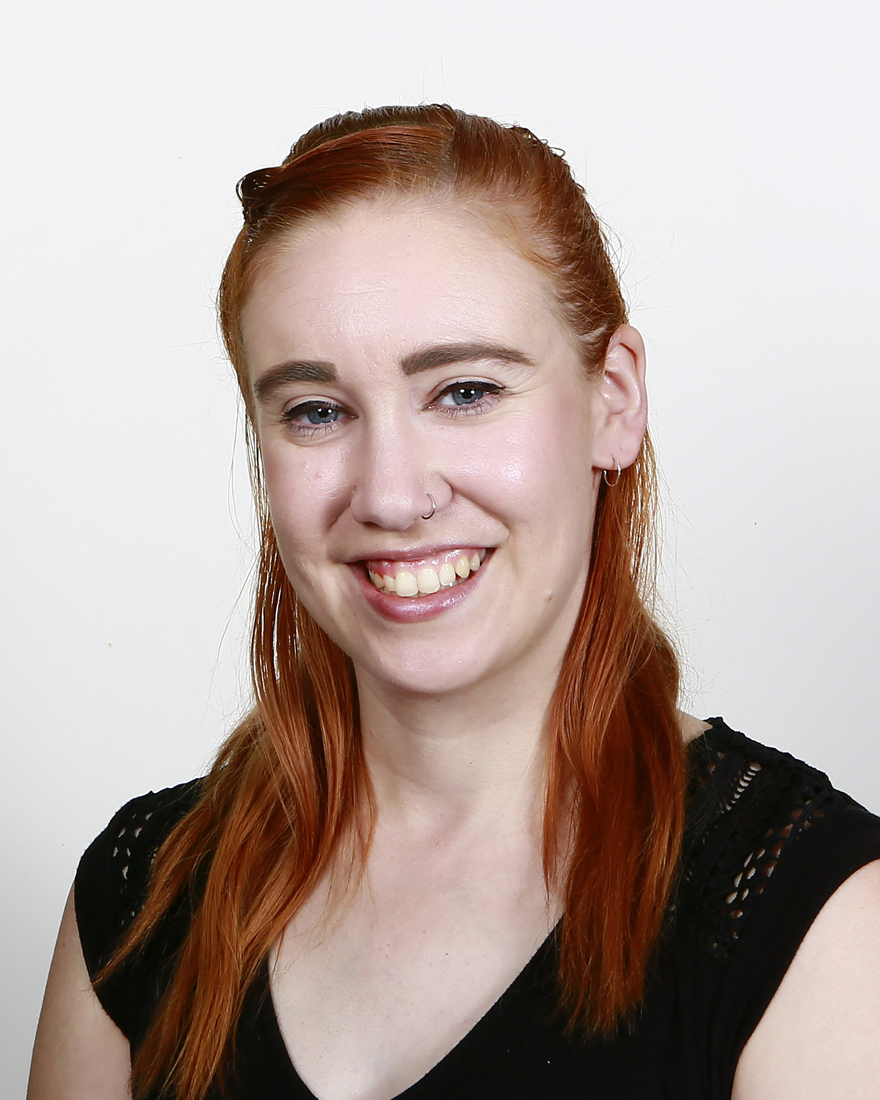